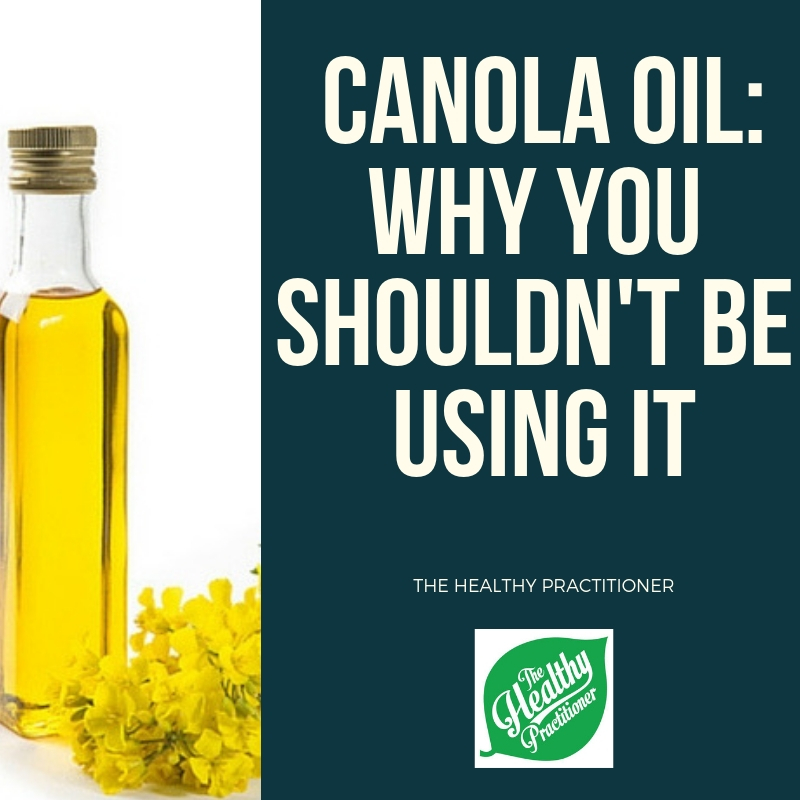 What is Canola Oil?

In 1970 the Canola Plant was genetically engineered in response to the FDA banning rapeseed oil which is the main source of canola oil in today’s market. Rapeseed oil was banned due to showing high levels of anti-nutrients and decreased absorption for iodine in the body. Since Canola oil has low saturated fats, researchers speculated that it must be one of the best oils for the heart. What has been found is that with everything else in Canola oil, it increases heart damage and inflammation.

Why is Canola Bad for Humans?

Canola sales increased rapidly in the early 90’s. In order to keep up with demand, Monsanto produced GMO seeds and farmers spray gross amounts of Roundup on their crops multiple times per year. After the plant has been altered and heavily treated with toxic chemicals to our bodies, the Canola seed is ground up and extracted through a chemical solvent. These practices strip away all benefits that Canola oil could potentially have and people are left with a toxic solvent oil that they are using in their everyday meals to cook with or when they order food at fast food restaurants.

What Damage can be done?